OCO Coconut Water present in the Triathlon of Santo Domingo.

OCO Agua de Coco and more, was participating as an official sponsor of the Triathlon in Santo Domingo this November 3.

The activity was carried out through three main routes:

• The Route of the Swim: realized in a triangular circuit of 750 mts in the Navy of Sans Souci.
• Bicycle Route: Where competitors left the transition zone to the left
• Route of the Race: The route was based on passing through the most emblematic streets and the most historical monuments of the colonial city of Santo Domingo.

Approximately 600 people participated in such an important event, with international athletes of great knowledge in these sports areas.

Once again OCO Agua de Coco, was part of this meeting to accompany all athletes, hydrate them and fill them with the richest freshness. 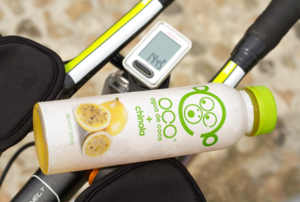 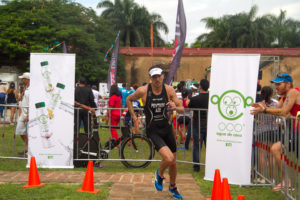 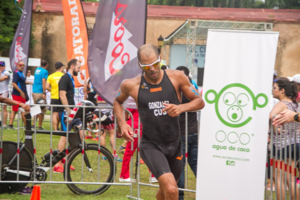 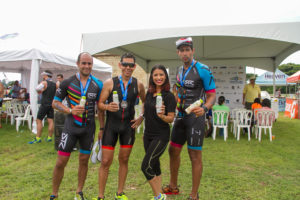 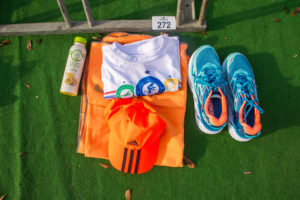 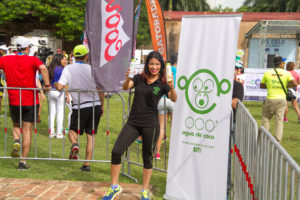 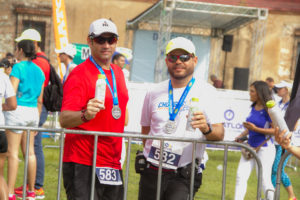